Words of wisdom and other useful information from staff and friends

Watch for more stories from 3DMF for your use and enjoyment

Hunting History with the help of 3D printing 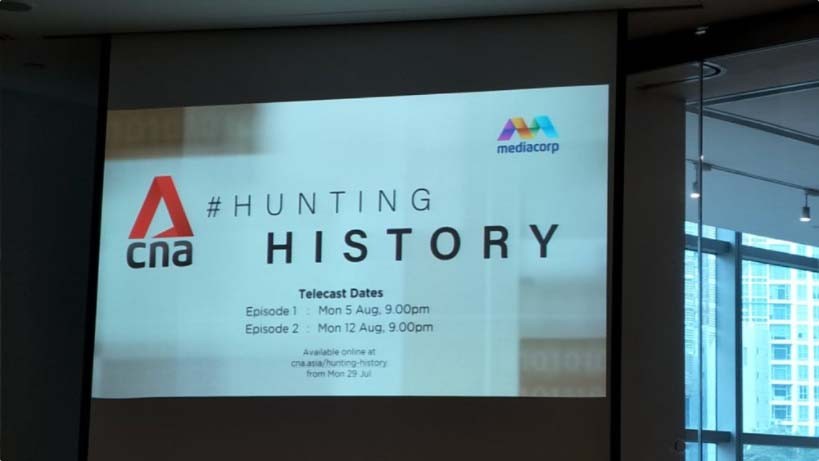 Host of the show, Preston Lim, who is a young, tech-savvy and multi-talented GovTech engineer, leverages on a multitude of latest technologies to further investigate and find out more about what truly happened behind the crime scenes from the past. And one of such next-gen technologies used, is 3D printing – which allows for a miniature 3D version of the crime scene to be printed and fully analysed. This greatly helps police investigators to examine and scrutinize the chronological flow of events or the possible logic of the criminals and victims during the actual event, all within a reasonable desktop workspace, without need to re-create the actual crime scene in a larger scale.

Upon being contacted and finalizing the details, we completed the table top 3D print of the HDB apartment where the crime scene took place, all within 72 hours:

Do see more from the video at https://www.channelnewsasia.com/news/video-on-demand/hunting-history – Relevant footage on 3D Metalforge is at approximately 26th minute of Episode 1.

By accepting you will be accessing a service provided by a third-party external to https://3dmetalforge.com/